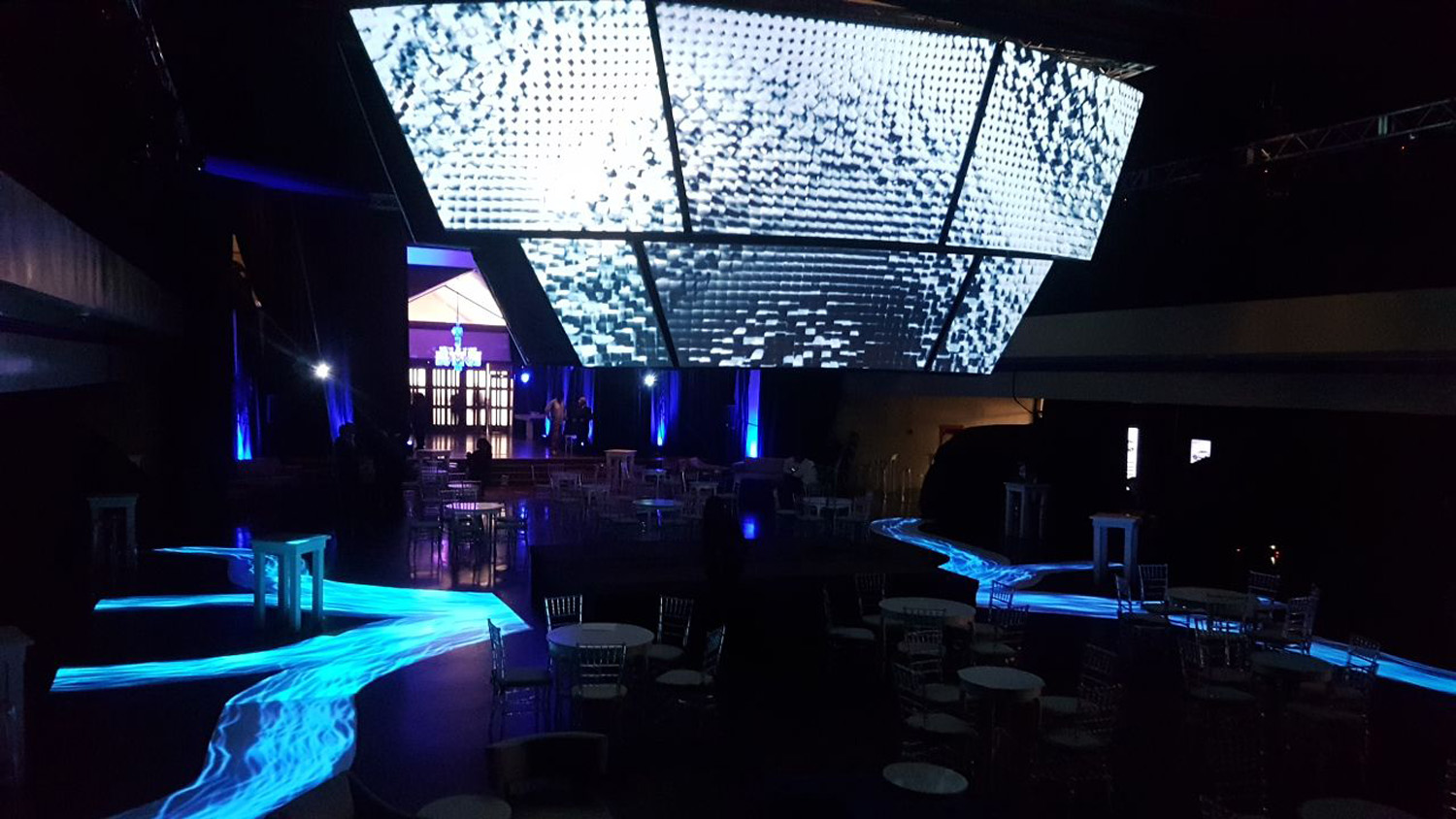 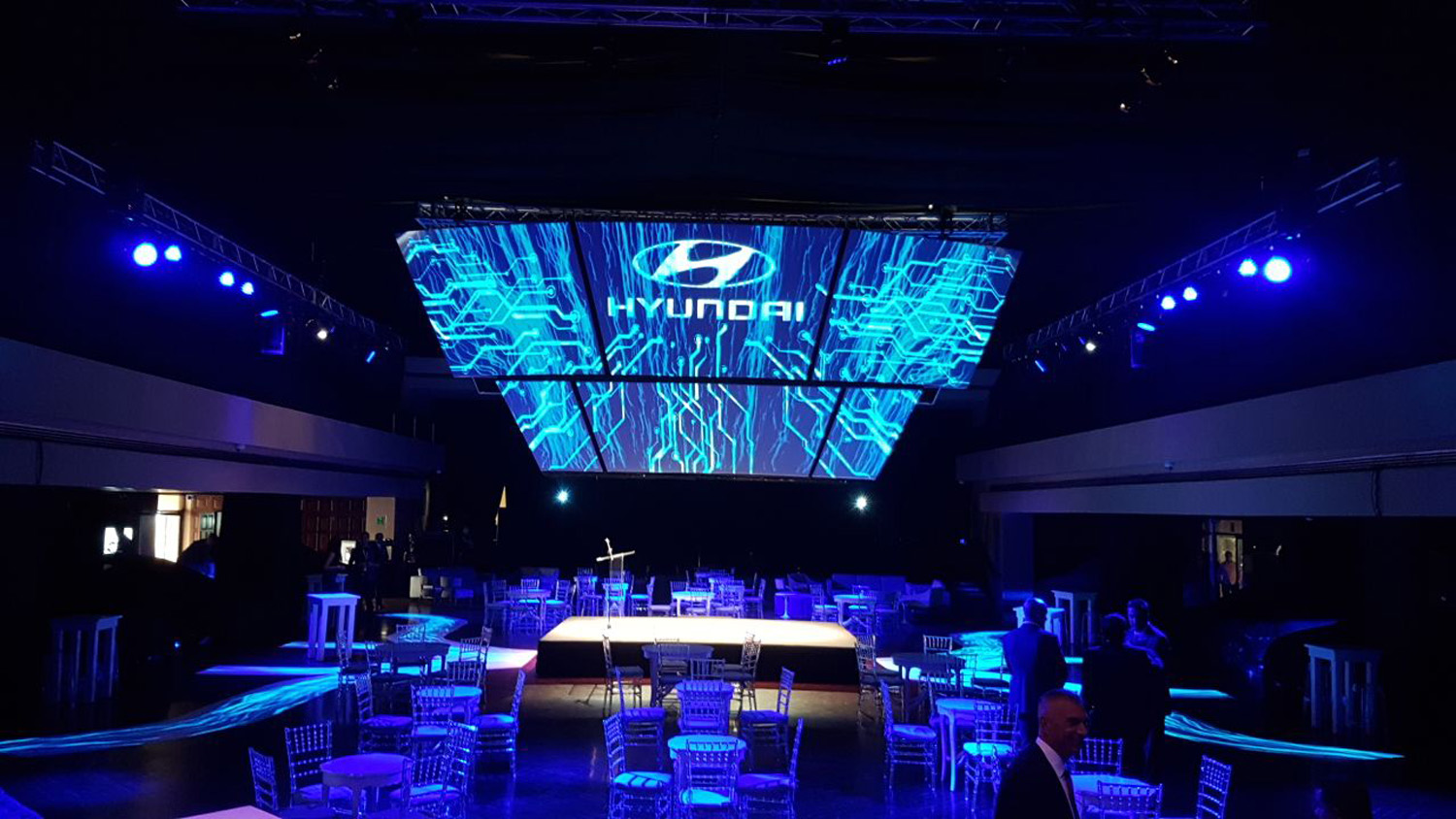 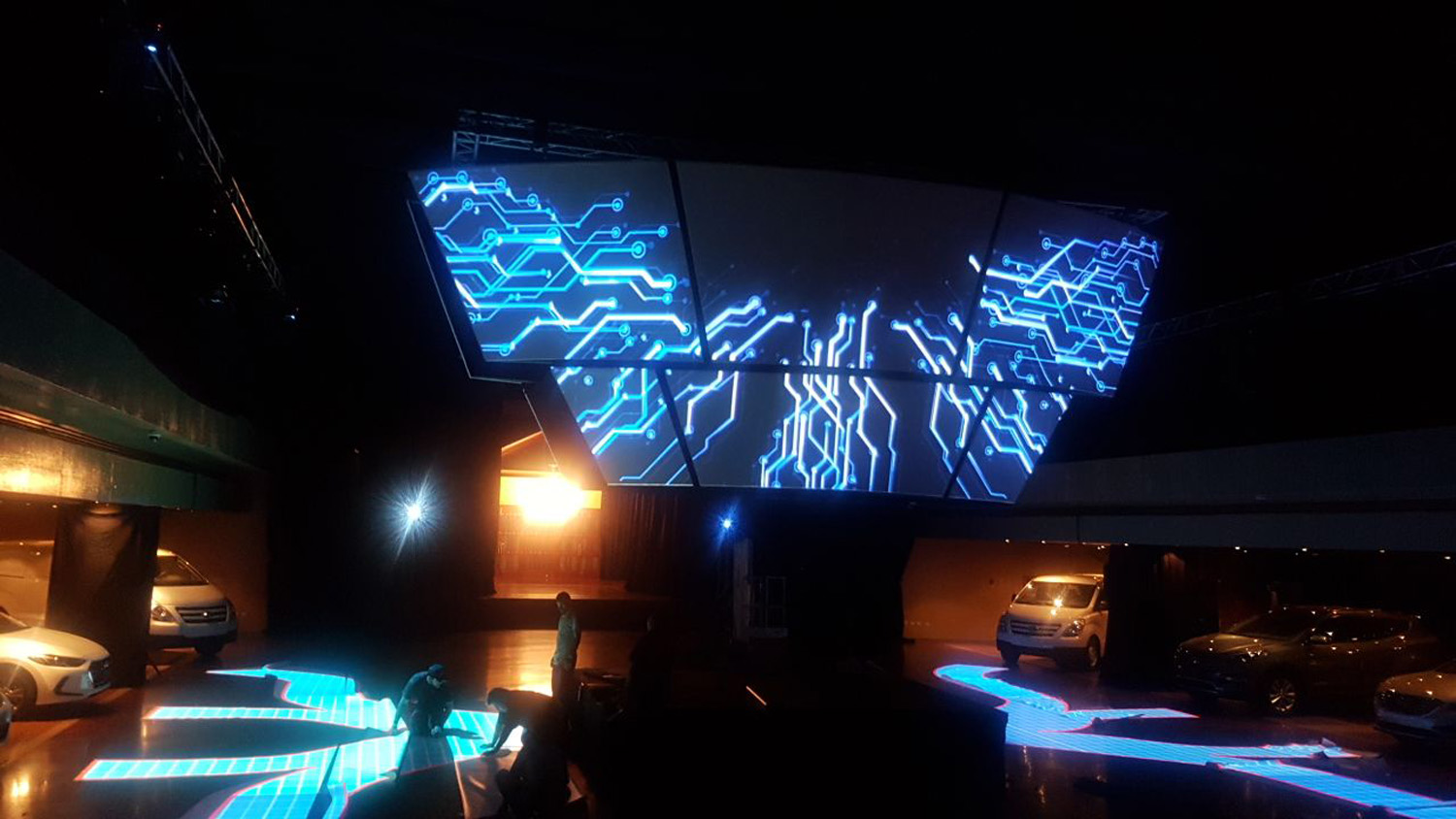 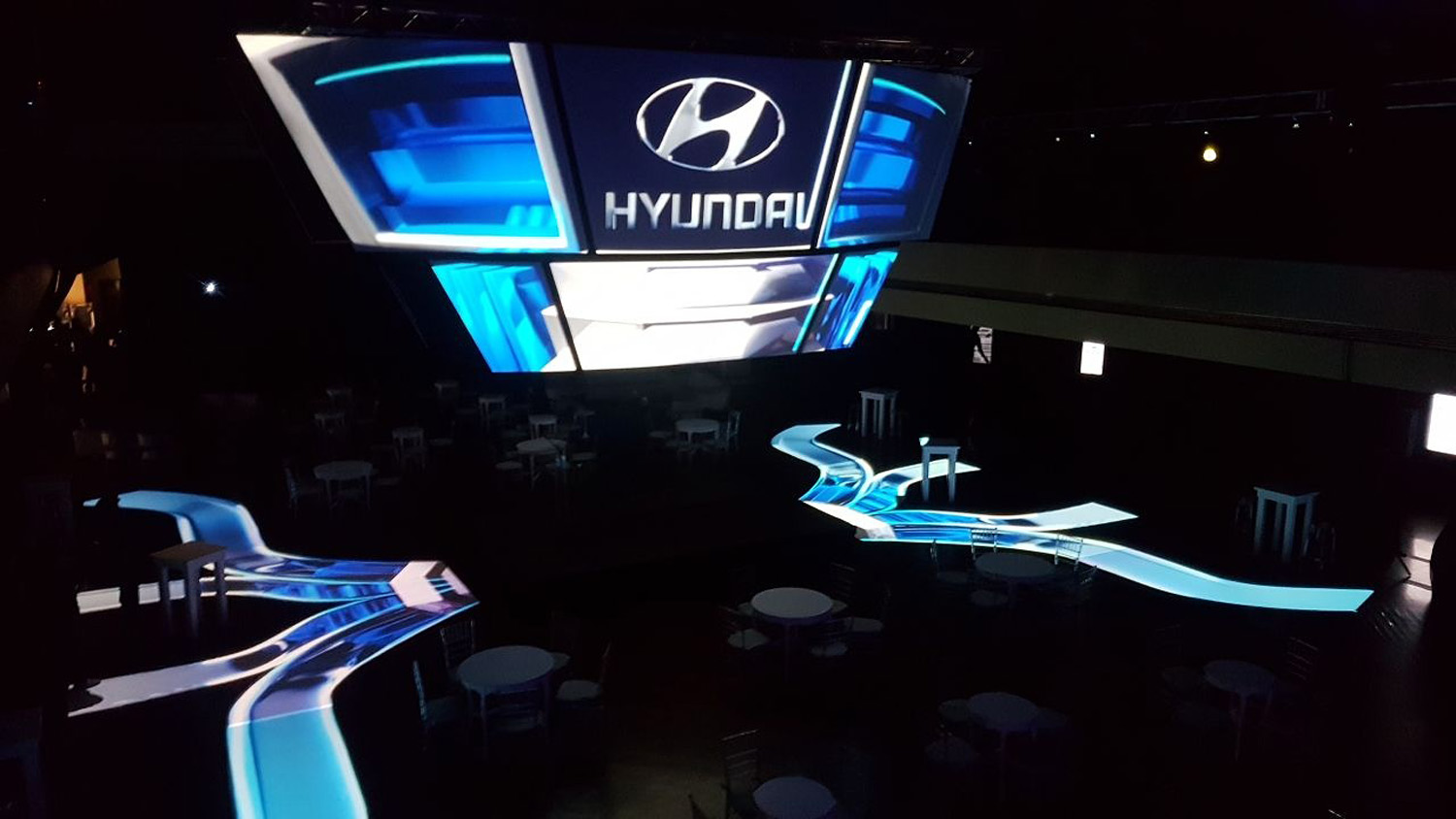 Chung Ju-Yung founded the Hyundai Engineering and Construction Company in 1947. Hyundai Motor Company was later established in 1967, and the company’s first model, the Cortina, was released in cooperation with Ford Motor Company in 1968.[10] When Hyundai wanted to develop their own car, they hired George Turnbull in February 1974, the former Managing Director of Austin Morris at British Leyland. He in turn hired five other top British car engineers. They were Kenneth Barnett body design, engineers John Simpson and Edward Chapman, John Crosthwaite ex-BRM as chassis engineer and Peter Slater as chief development engineer.[11][12][13][14] In 1975, the Pony, the first South Korean car, was released, with styling by Giorgio Giugiaro of ItalDesign and powertrain technology provided by Japan’s Mitsubishi Motors. Exports began in the following year to Ecuador and soon thereafter to the Benelux countries. Hyundai entered the British market in 1982, selling 2993 cars in their first year there.[15] In 1984, Hyundai began exporting the Pony to Canada, but not to the United States, as the Pony would not pass emissions standards there. Canadian sales greatly exceeded expectations, and it was at one point the top-selling car on the Canadian market. In 1985, the one millionth Hyundai car was built.[16] In 1986, Hyundai began to sell cars in the United States, and the Excel was nominated as “Best Product #10” by Fortune magazine, largely because of its affordability. The company began to produce models with its own technology in 1988, beginning with the midsize Sonata. In the spring of 1990, aggregate production of Hyundai automobiles reached the four million mark.[16] In 1991, the company succeeded in developing its first proprietary gasoline engine, the four-cylinder Alpha, and also its own transmission, thus paving the way for technological independence.